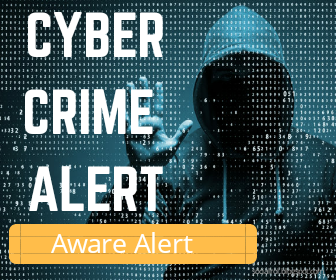 Cyber Marian advertises Gaminate on Giphy. The first such campaign

Unlimited (the gifs were released in June, but are being used continuously by users of apps and social networks, and their reach and popularity are growing over time).

Gifs in the GIPHY app, from which they can be distributed on Facebook, Messenger or WhatsApp.

The natural fit of Gaminate's brand branding into the communication of social media users. The creations in the form of gifs with the image of the influencer and the product were designed to provide organic reach and be freely used by thousands of users of the most popular social media platforms.

Gifs with the image of influencers and the client's product are posted on the creator's profile on the GIPHY platform. From there, thanks to proper optimization under the platform's algorithm, they can be distributed on Facebook, WhatsApp or Messenger (after typing the appropriate phrase in the integrated search engine). Gifs created in this way can be both used by the brand itself in its own communications, by an influencer on its social media profiles or by users themselves.

One of the first campaigns using gifs Cyber Marian implemented for the brand Gaminate – a manufacturer of professional supplements for gamers. Gifs featuring Cyber Marian's image and products reached more than 3 million organic impressions. Are massively used not only by Cyber Marian fans and Gaminate consumers, but also spontaneously by other users in Facebook comments or Messenger messages.

– Gifs have been massively present on the Internet for years, but almost no brand treats them as an advertising medium and a good outreach channel . But when we saw the millions of reach generated by our gifs, we decided to test them as a marketing tool. The best of them currently have more than 130 million views each – comments Cyber Marian.